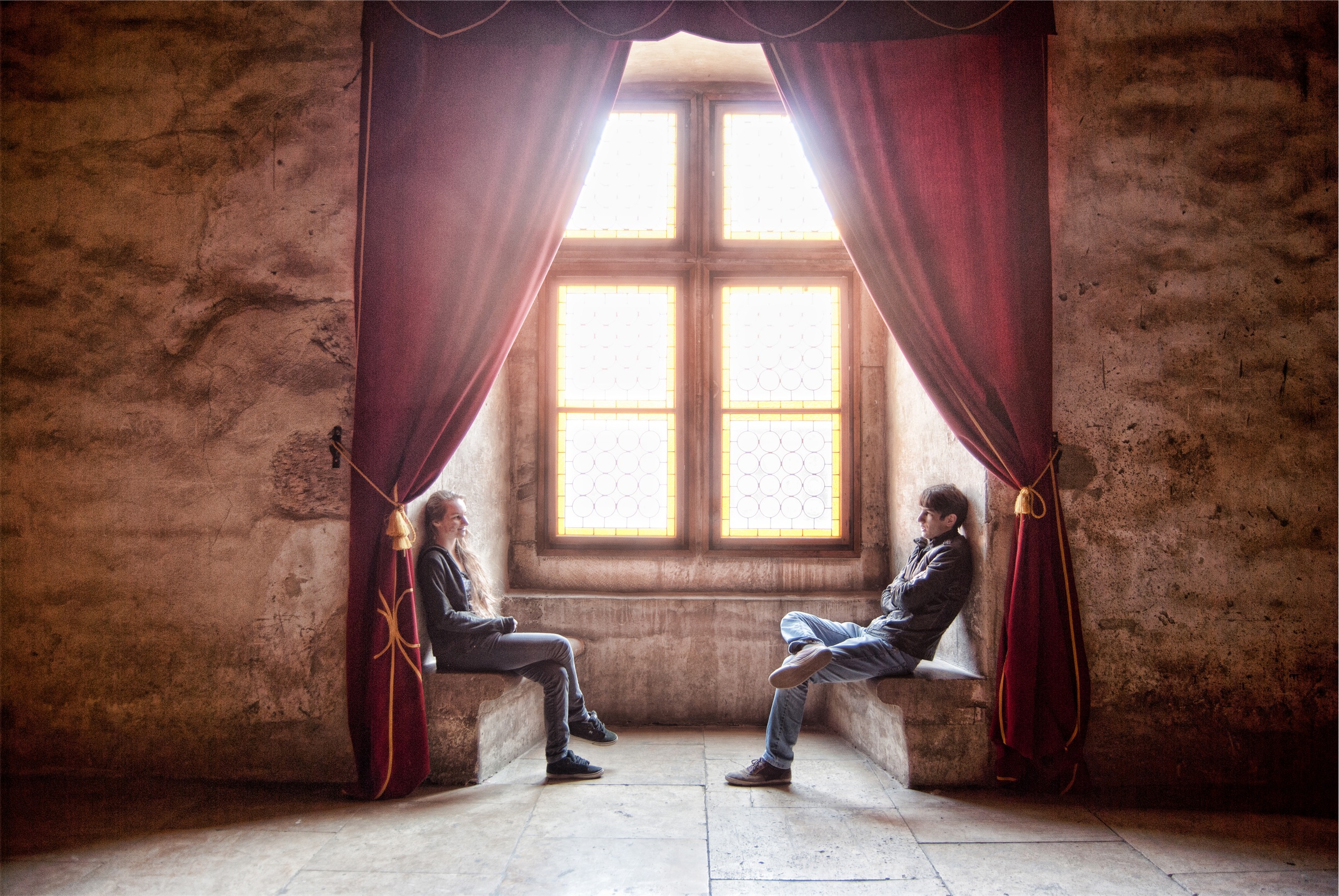 Back in 2001, I wrote an article for Design Indaba magazine called, ‘Networked culture and its impact on commercial communication’.

The central premise was that companies had to radically change the way they interacted with customers whose expectations had been fundamentally changed by being exposed to the ‘distributed intelligence’ and direct, real-time communication made possible by the internet.

Looking at the Financial Services industry, now 16 years on, and many financial institutions still haven’t fully grasped this concept.

In general, they’re struggling to keep pace with changing user expectations, as well as coming under increasing pressure from a new wave of FinTech disruptors – powered by dynamic technologies likes cryptocurrencies and blockchain.

One of the most fundamental areas of opportunity is a bank’s digital presence, and specifically online banking. Front-end interfaces may be great, but they still connect to legacy technology – which comes with its own set of issues.

At times, despite hiring UX teams and championing human-centred design thinking, the approach falters towards ‘lipstick on a pig’ territory.

So what can banks do to embrace this cultural shift and mitigate the threat of new FinTechs that are very much rooted in digital culture?

Some of the answers may lie in ‘Conversational Commerce’ – a term coined by Uber’s Chris Messina in a 2015 piece published on Medium. It described the intersection between a conversational style interaction between people and brands or services.

In the article, Messina predicted that 2016 would be ‘the year of conversational commerce’. He may have been slightly over-enthusiastic in his prediction, but the benefits of enabling a conversation between people and their bank are far-reaching and undeniable.

So what is it about ‘conversation’ as a mental model that could make current software interfaces for digital banking obsolete?

Unlike developers and designers, most people either begrudgingly use software interfaces to perform tasks or, as is the case in much of Africa, have had limited exposure to computers, and therefore software interfaces. Even with the most sophisticated UX design, current software can only achieve so much before placing a burden on the customer – to learn a new software interface.

Banking is full of complicated terminology and tasks that require customers to learn where things are and how they work, often through trial and error (if they are brave enough to try). Then from nowhere, the user gets bombarded with promotional messages, further damaging the experience.

Another problem is that, as designers, we want to build software that enables the majority of customers to perform their most frequently-needed tasks as quickly as possible. So screens fill up with shortcuts – creating a confusing array of choices.

Out with the old, in with the new

A ‘conversation’ allows the customer to ask for exactly what they want in their own way, as they would in a real world face-to-face exchange with a teller. The language of conversation is more accessible to a broader audience (especially important if you aim to onboard new customers with little or no experience using computers).

The key is that a conversational system revolves around the customers’ needs, rather than the customer being forced to learn the bank’s terminology and operate the bank’s bespoke software interface.

As Uber’s Chris Messina points out: “it’s much more likely that my 11-year-old daughter will be willing to ask Alexa to play Kidz Bop for her than trying to sign in to my Spotify account, search, and then choose an album when all she wants is music.”

“This pattern is likely to repeat for a large number of people just getting started with their digital lives  –  and we tend to discount those users because their experience is so removed from our own.”
[/av_textblock] [av_textblock size=’14’ font_color=” color=”]

The key is that a conversational system revolves around the customers’ needs, rather than the customer being forced to learn the bank’s terminology and operate the bank’s bespoke software interface.

Getting a little more technical, a conversation could leverage a combination of basic artificial narrow intelligence (ANI), a command line user interface (CUI) and graphical elements where necessary. It would signal the end of complicated multi-page designs and confusing software interfaces.

It’s also highly scalable – as you can add unlimited new functionality within its infinite structure. It’ can mould itself dynamically, to accommodate complete novices and superusers alike.

‘Conversations’ could be visually-driven, or voice-based (eg Alexa, Cortana and Google Voice). In fact, users should have options. After all, communicating in a language that consumers want to use is the fundamental premise!

Some might argue that people feel comfortable with what they know, and that a hybrid conversational UI is too radical. They argue that customers could be intimidated by what could be perceived as a radically new style of interface.

But chat-style conversations are really nothing new (think how many times you enter text into Google’s search bar, to type away on mobile instant messaging services like Whatsapp).

Taking those principles into the Financial Services context, who will be the first SA bank to reimagine their conversations with customers? To inject just the right level of lightness and freshness into their conversational approach?