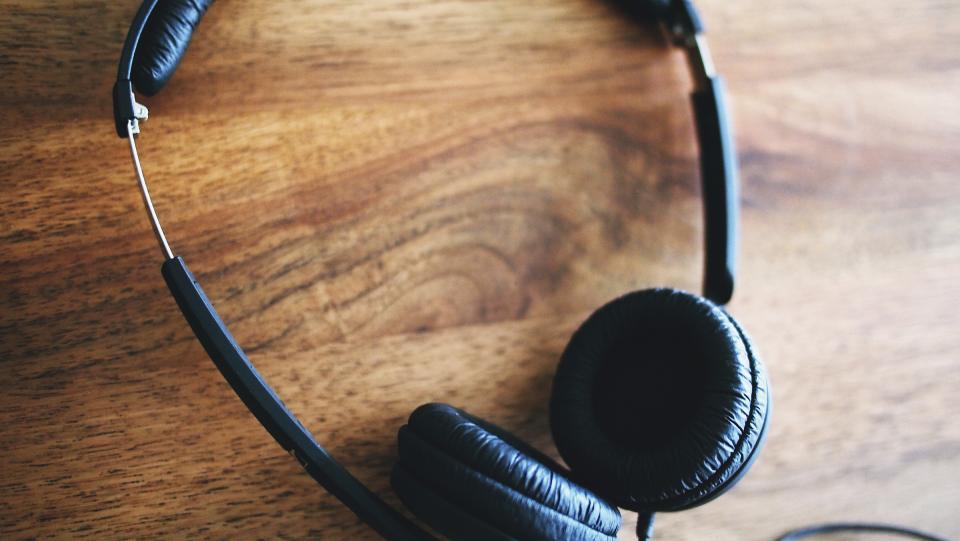 By Claire Barnard, Consultant at Freethinking

Probably one of the most important support structures within some of the largest consumer-facing organisations is their call centre.  Although some may want to deny it, this is the place where a lot of people turn for help and, as a result, the place which can make or break the reputation of an organisation.  The same is true for a bank.

One of the greatest challenges I have faced over the past 18 months is to encourage approximately 1 700 call centre agents not only to embrace banking on an app but to also keep abreast of the regularly updated features on the app. As many of our call centre agents are millennials, one would think encouraging this type of change would be relatively easy. But, alas, my experience has been to the contrary.

Faced with lofty targets, strict working parameters and a lack of access to technology due to the expense thereof, it soon became apparent to me that coaxing call centre agents to join the digital journey was going to be a lot tougher than I expected.

Through a series of trials and errors, together with sheer determination, I am pleased to report that a once dire-looking situation has been changed around with a more than a reasonable level of success.  Over the past 18 months, here are some of the most valuable lessons I have learnt:

Firstly, it is impossible for two people to influence and create lasting change amongst 1 700 people, particularly when those two people don’t even work full time in the environment they are trying to influence.  Secondly, peers tend to listen better to their peers.  Not only do they trust their peers, but their peers can communicate on a level that they can understand.

We recruited approximately sixteen people, eight at each site, to become our digital ambassadors. These groups aptly called the Digi Committees, have played an incredibly powerful and meaningful role in spreading the word about the App to their peers. They have also been most helpful in working alongside us when we have held any activations within the call centres.

“Faced with lofty targets, strict working parametres and a lack of access to technology due to the expense thereof, it soon became apparent to me that coaxing call centre agents to join the digital journey was going to be a lot tougher than I expected.”

Be present, in person

While reaching people via technology (such as email or Skype) is fast and cost-effective, it often doesn’t yield the results that you would like. People want to feel that you have a vested interest in them. And in the call centre context, this can only be created by being physically present.

Meeting people in person goes a long way to building relationships which ultimately drives change.  Why do I say that?  People respond far more quickly to an email or communication from someone who they know, as opposed to some random email address.  My frequent visits to the call centres have enabled me to build valuable relationships which have resulted in improved responses to my communication and ultimately changes in behaviour. For example, we recently had the highest attendance ever to one of our call centre information sessions about the new features on the App.

Even though the call centres tend to be dominated by younger people, it doesn’t mean that everyone is on the digital journey. Many people fear technology, especially banking on an App, which feels foreign and somewhat “unsafe” to some people.  There are also a fair number of our call centre staff who don’t have access to smartphones and hence the exposure to apps.

Our approach has been to encourage all our call centre staff to gain first-hand exposure to the App via our Digi Rooms within our call centres.  Each Digi Rooms contains a mix of smart devices for self-learning.

Work within the parameters that exist

As much as we encouraged the call centre staff throughout the year to use the Digi Rooms to upskill themselves in their “free time”, this approach did not work at all.  We learnt the hard way that due to the strict schedules of the call centre when the staff do get a break, the last place they want to be is in an office.  We have thus changed our approach to using the Digi Rooms for official training sessions which has proved to be far more efficient.

Capture the support of the leadership

Real and lasting change can only be created from the top down, and not the bottom up.  It was essential to harness the support of the management structures within the call centre in order to successfully steer the call centre agents along the digital change journey.  Without this support, there is a serious disconnect between the leadership and the people on the ground.  It then becomes impossible to drive the adoption of anything new.

The digital journey is one that is just that – a journey which is still very much in its infancy.  However, using the various key lessons learnt over the past couple of months, I look forward to driving forward meaningful and lasting change within the bank’s call centre environments.

We use cookies on our website to give you the most relevant experience by remembering your preferences and repeat visits. By clicking “Accept”, you consent to the use of ALL the cookies.
Cookie settingsACCEPT
Manage consent

This website uses cookies to improve your experience while you navigate through the website. Out of these, the cookies that are categorized as necessary are stored on your browser as they are essential for the working of basic functionalities of the website. We also use third-party cookies that help us analyze and understand how you use this website. These cookies will be stored in your browser only with your consent. You also have the option to opt-out of these cookies. But opting out of some of these cookies may affect your browsing experience.
Necessary Always Enabled

Any cookies that may not be particularly necessary for the website to function and is used specifically to collect user personal data via analytics, ads, other embedded contents are termed as non-necessary cookies. It is mandatory to procure user consent prior to running these cookies on your website.